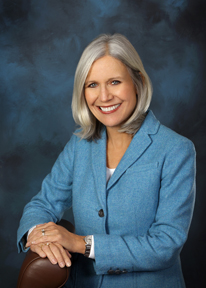 Ms. Beckman has been representing injured workers since 1988. She has presented at various Continuing Legal Education seminars on injured workers’ rights. She also won the first case approving disc replacement surgery in workers’ compensation court in 2005.

Ms. Beckman has been representing municipal clients also since 1988, both as a prosecutor and a civil lawyer. She has presented many times on the Open Meeting Law and Data Practices Act.

Both as a City Attorney and an injury lawyer, Ms. Beckman has tried numerous cases in the district courts and workers’ compensation courts.

Click a link below to learn more about our services.

" Since 1981, I've been doing personal injury work, more than 30 years. I have represented generations of family members who have had the misfortune of being involved in personal injury actions. The best satisfaction I get is when these people call me first. "